"You can connect up to six of the following properly-configured displays to your Mac Pro (Late 2013).

*SUPPOSEDLY* this means you only get two 'Legacy' outputs....why, Apple, WHY?!?
What threw me a bit was I had a MiniDisplayPort to DVI, which is a legacy because DVI is just HDMI without Audio signals, so it's still Legacy.
I have to order a MiniDisplayPort to Displayport cable to follow up, which should be allowed.
And if you're wondering why your D300 in slot 1 isn't doing anything in system monitor is because it isn't called into play except for rednering and compute tasks. It never drives the monitor. Can't. Ever. Never.
Although I wonder if you dissassemble your Mac, can you swap them to let the first GPU "rest" after seeing a lot more use? 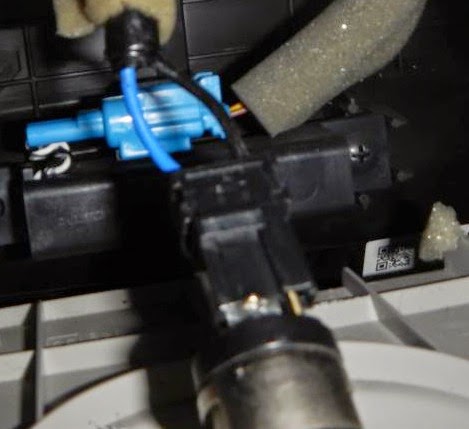